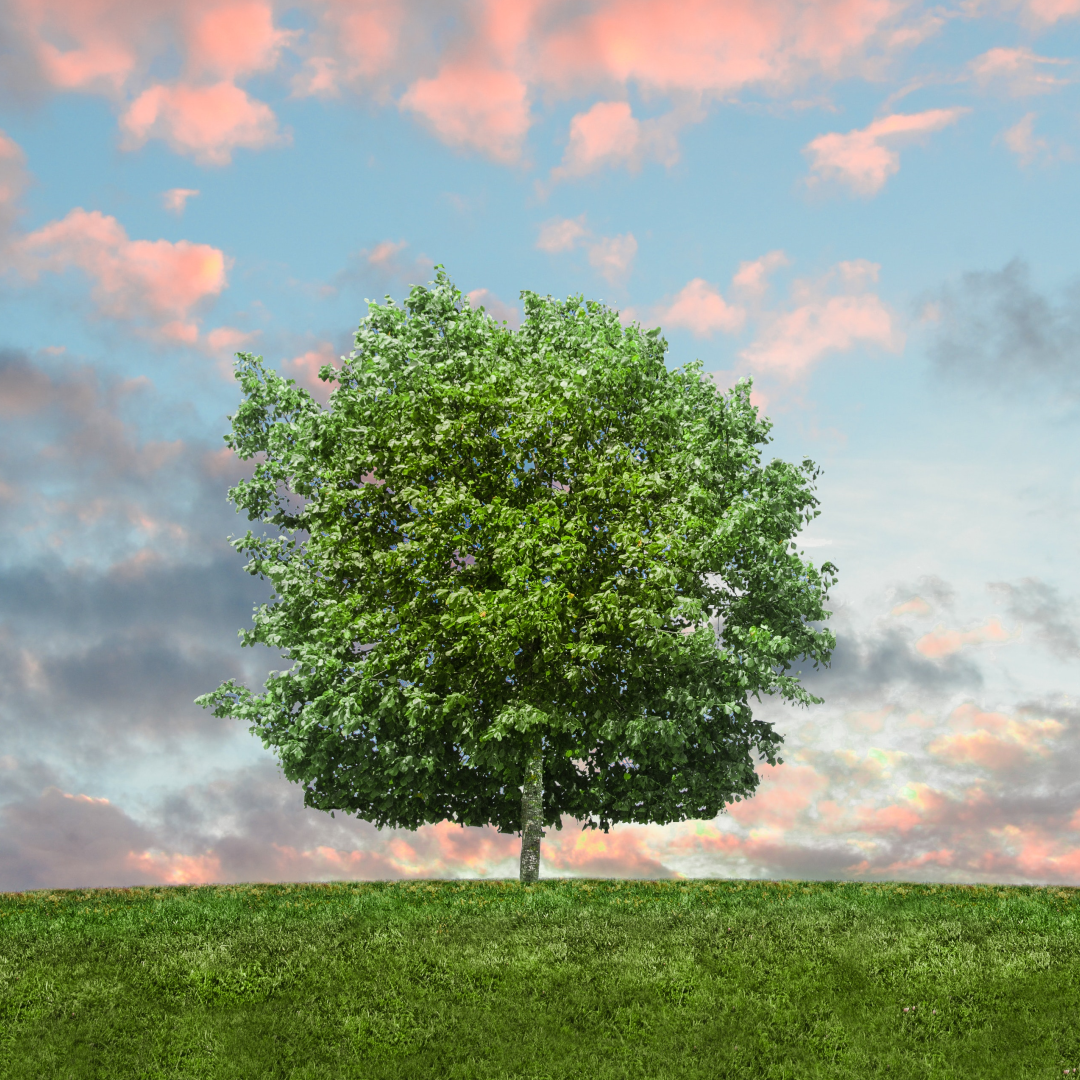 The Oak is one of the sacred Druidic three ‘Oak, Ash and Thorn’.

It is a tree that has been considered sacred by almost every culture that has come across it- but especially the Norse and Celts because of its size, longevity and nutritious acorns.

The Oak is associated with spells for protection, strength, healing, fertility, health, money, success and stability, potency and good luck. In spell work, the different varieties can bring their own ‘flavour’ to the outcome.

Although acorns are so commonly associated and spring to mind when discussing the oak tree, the trees don’t start producing them until they are at least 40 years old. Oak forests are also the most beneficial type of forest, supporting more life forms than any other native trees.

They are home to hundreds of insect species, supplying many birds with food. The acorns are a great food source for badgers and deer on the floor of the forest- especially if there is not a lot else around for them to enjoy at the time of year. The leaves break down easily in autumn, which forms a rich leaf mould which supports invertebrates like the stag beetle and numerous fungi. Having somewhere damp and wet to grow means the forest floor near the oak can be a plentiful place for different species of fungi to thrive- so if on a woodland walk, spotting fungi may be easier near to oak trees, or where the leaf cover is decaying and thick enough to stay dark.

The oak is associated with various gods of thunder and lightning including Zeus from the Greek pantheon, Jupiter from Roman and Dagda, which is Celtic. Oak trees may have earned this reputation because they are often prone to lightning strikes because they are usually the largest living feature in a landscape- and lightning loves to go for tall objects!

Tannin is found in the bark too, and this has been used to tan leather since at least the Roman period. Acorns cannot be ingested by all animals, no matter how nutritious they may be to some- horses and cattle cannot eat them as they are highly toxic, although swine (pigs) can consume them safely in moderation.

In relation to alternative medicine, it is said that the whole essence of the oak is robustness, strength, hard work and stability. If you are interested in using remedies like the Bach flower remedies, there is a spot there for using the magic of the oak tree. It is said to help give strength and healing where it is needed, to help with despondency and despair, and to help anything that could be seen as a weakness of self like rheumatoid arthritis, joint and bone problems.

Before starting any kind of alternative medicine, you should always talk to your doctor, as not all things will work for everyone’s circumstances. It never hurts to get a second opinion if you aren’t sure whether something is suitable.