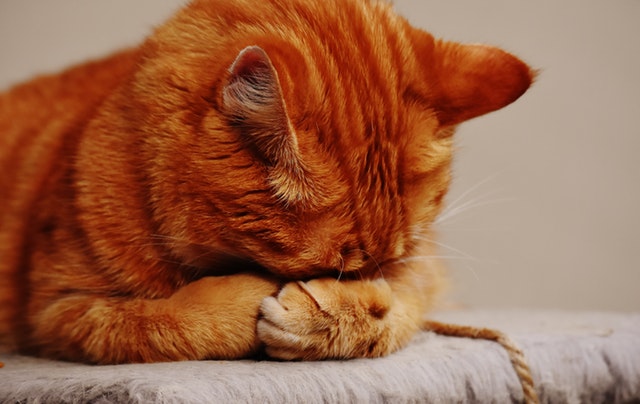 Thought to be created because of the new calendar in 1582, April Fools’ Day’s origin is not entirely certain. Many ancient cultures and peoples celebrated their new year at the beginning of what is now April. Of course, with the Gregorian calendar (named so because of Pope Gregory changing over the system in 1582) our new year generally falls in January, a full four months prior to the old system.

Many of the countries still celebrated the new year on what was now known as April 1st. It is thought that the countries which had switched to the new system were making a mockery of those who decided to stick with the old way – many pranks and mockery was done on this day to those who wished to keep the previous ways still going.

There are a lot of issues with this explanation, however. The Gregorian calendar was not adopted in the UK until the 1700s, yet April Fools Day was well and truly up and running by that time. Although it is worth noting that many of the UK’s traditions are celebrated in a light-hearted way.

With all the theories and ideas floating around for the origin, there really is no real way of knowing exactly where it came from. There are many celebrations held around the beginning of April, or more generally around the beginning of Spring which are very light-hearted and fun. Welcoming in the new life and growth all around. It makes a lot of sense to have a new year celebration when the new growth is springing compared to when we are in the middle of winter.

The celebration was linked to Hilaria, a festival celebrated in ancient Rome near the end of March. This involved people dressing up in disguises and much fun was had. It’s also thought that this celebration was thought to be tied to the vernal equinox when spring was seen to really begin and mother nature was fooling around with the weather – hot one day, cool and windy the next and so on.

What still stands, however, is the fact that in Europe many people will try and make a fool of others. Usually through making up elaborate stories which end up being hoaxes, or through more practical tricks and hijinks. There have been many pranks over the years between people, and with the advent of the internet and modern communication, many companies will now host some kind of prank on their customers or colleagues. It is certainly a day to double-check everything!